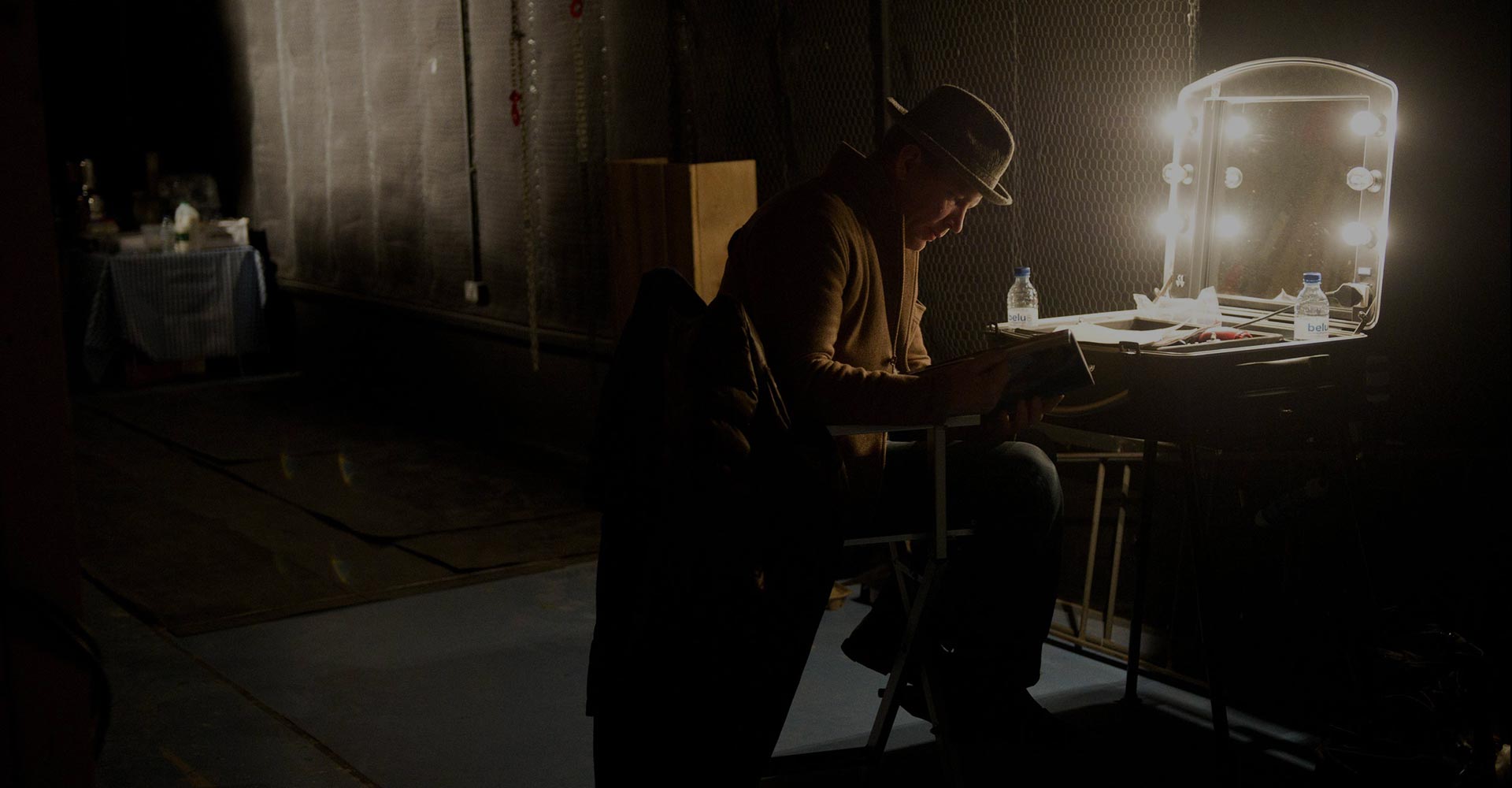 Austin Conroy is creative with a deep passion for storytelling in all its forms. With 10+ years of experience in film and commercial production, Austin has worked with branded content for the prestige production company Radical Media and as a story editor for film studio Relativity Media. He has overseen the development of feature films, documentaries, major television commercials, music videos, online content, and much more. Most recently as a writer, he completed a science fiction novel, REMOTE CONTROL, and has been working on a fictional transmedia narrative told across multiple social media platforms.