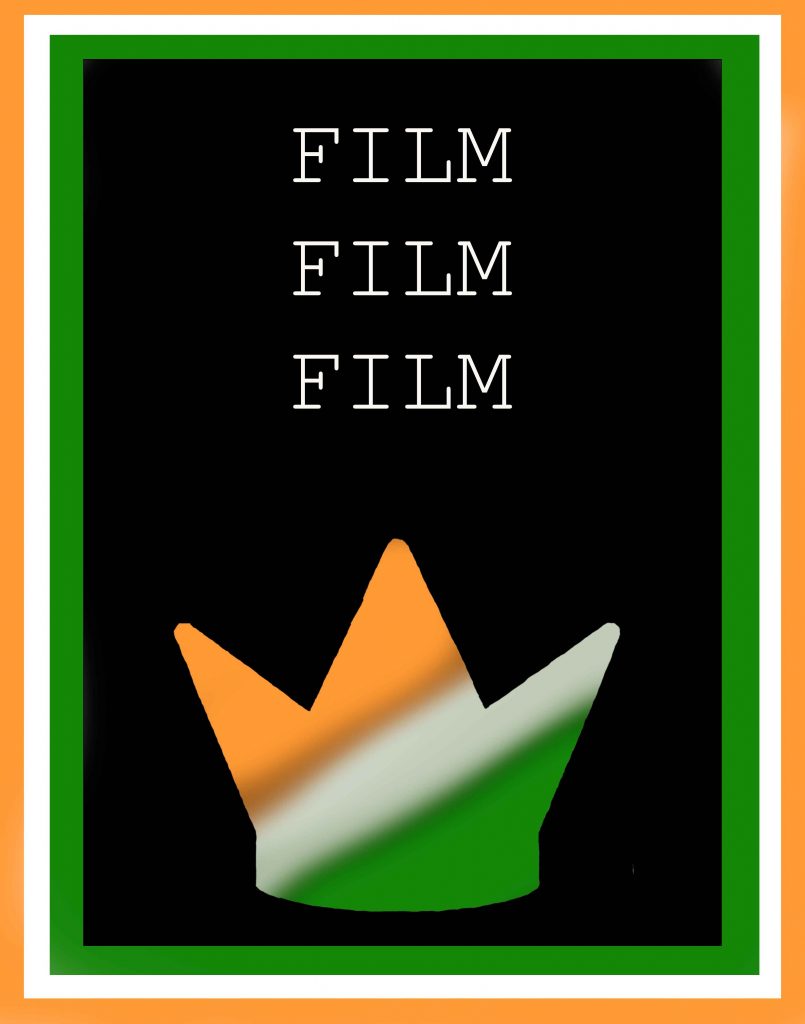 Story and Screenplay by Farrukh Dhondy

Film Film Film is a movie based loosely on the play King Lear by Shakespeare. Unlike the original play, the climax of the adaptation is not tragic but is dramatic and intriguing and comments on the world of Indian story-telling, myths, and extravaganzas of the Bollywood industry. An erstwhile Bollywood actor, Ram Ranbir Singh, post his retirement and allocation of his wealth to his two eldest daughters realises the truth of the industry and how wealth speaks above everything else. It is only when faced with extremely arduous situations, that he realises that his youngest daughter, whom he had banished is the only one who cares about him truly beyond his wealth. The climax makes a statement by showing us how money, power can change from one person to another in the blink of an eye and who was famous today might not be famous tomorrow.