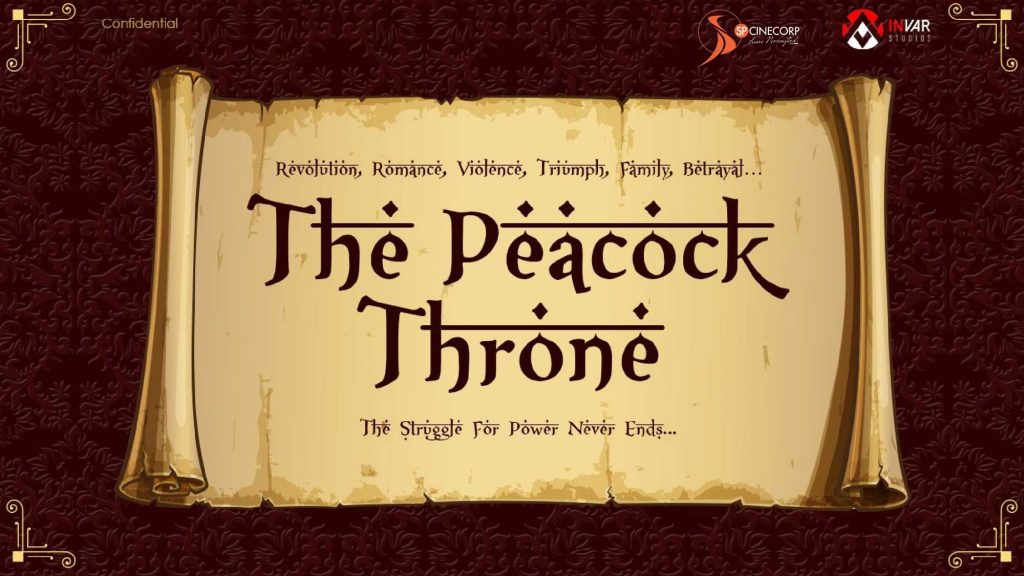 Story and screenplay by Farrukh Dhondy

The Peacock Throne is a character-driven epic chronicling the incredible true stories of the greatest dynasty in Indian history – the Mughl Empire, over the course of a television series, with 10 episodes each season for 4-5 planned seasons. As the final Mughal Emperor awaits the English troops in his ancestor’s tomb  and prepares to meet his fate, he reminisces about his past, telling us about his  family, a line of emperors struggling to control their empire. Theirs is a story of  sons overthrowing their fathers and brothers killing brothers in the name of  power and murder and rebellion in the name of love. These unbelievable and profound true stories are ripe for the renaissance of the  series television format, evoking vital, primal questions that spark universal  curiosity. Exploring family tensions and intimate relationships over the course  of seasons these  human affairs will also have epic scope in influencing empires.