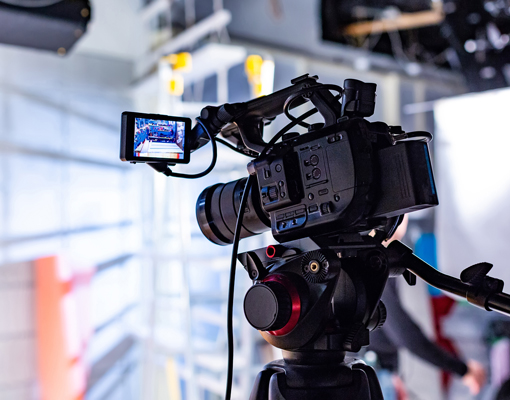 Where Is the Next Great Human Innovation?

We believe in the future. A bright future. A future full of surprises, discoveries, and revolutionary technologies – technologies already in the works today. These tech innovations promise to dramatically transform our species and the way we live our lives. Three technologies in particular – augmented and virtual reality, bioelectrical implants, and artificial intelligence – are poised to change our world as we know it. The best part? We’re almost there…

For those who haven’t heard of either of these terms before, augmented reality is when images or objects are digitally sewn into the real world around you. (Think Iron Man’s virtual interface.) Take Google Glass, for instance. Lost your way? Google Glass can digitally paint GPS arrows on the sidewalk as you walk through a new city. Ever ran into someone and forgotten what their name was? AR systems can recognize the individual using computer vision and machine learning then superimposes the person’s name and information that you have previously saved about them. AR systems can dramatically change the way we see, navigate, and interact with the world, promising to be one of the most exciting enterprises in the coming years. (Plus, thanks to ground-breaking contact lens technology, we may not even have to wear headsets.)

Virtual Reality is when you wear some sort of all-encompassing headset that immerses you into another world. Think wearing an Oculus Rift HMD (head-mounted display) and being transported almost anywhere you can dream of. Always wanted to travel to Paris? Put on a headset and take a stroll next to the Eiffel Tower. Ever wondered what it would be like to step into and look around your favorite movie scene? VR films allow the audience to control the narrative and be a part of the action. (Check out the trailer for INVAR Studio’s new VR film, ROSE COLORED, to get a look at how VR filmmaking can reinvent interactive entertainment.) And VR is not limited to entertainment and gaming use cases – companies like INVAR Studios and others are looking into opportunities for VR tech in healthcare, science, education, retail, and more.

Virtual and augmented reality are poised to change the world as we know it (or “see it”) – the VR/AR revolution is almost here.

Now let’s talk bioelectrical implants. These devices speak for themselves as the small objects that can be implanted into our bodies and will be able to control parts of your bodily functions or understand what your brain is thinking. Here’s how:

When you think about it, your entire body contains an interconnected, circuit board-like system of nerves that send electrical signals to and from the brain, allowing you to control your movements, think, plan, and, really, just stay alive. What if we could interpret those signals? That’s where the implant comes in. Now you can look through your AR lens and interact with the world around you with just your mind. Impossible, right? Not at all.

Bioelectrical implants have already been successfully tested in various research laboratories and university clinics around the world. Brain-Computer Interfaces (BCIs) have been particularly prominent in this area, as researchers have been performing successful clinical trials using BCIs to restore movement and assist communication for people affected by neurologic diseases, paralysis, or limb loss. The U.S. military is also getting involved: the Defense Advanced Research Projects Agency (DARPA) is currently working on producing implants that will allow troops to interface directly with computers. The implant will also help to operate another invention that DARPA is working on: the exoskeleton called the Tactical Assault Light Operator Suit. (Think the Iron Man suit.) This further illustrates not only the power of bioelectrical implants on their own but also the limitless synergies of combining implants with other technologies.

If we can understand how the human brain and consciousness works, it would be one of the most important breakthroughs in the history of mankind. It would not only influence our understanding of how to help humans maximize their “brain power” but would also allow us to create artificial superintelligence (ASI).

We have already seen huge advancements in AI. Forget ELIZA – we have IBM’s Watson, Apple’s Siri, and Google’s Assistant. And as good as these AI platforms already are, we haven’t even scratched the surface on AI’s potential. New developments in machine learning (ML) – particularly using deep neural networks – promise to advance technology’s capabilities far beyond beating the best human Go player (as impressive as that is). Areas of future improvement include language translation, image recognition, facial recognition, speech recognition and conversion to text. AI may even be able to improve your phone’s battery life (as the rumored Apple Neuron Engine is predicted to do). AI is already affecting our daily lives and will continue to do so as more advancements are made. Soon, AI will better anticipate your needs, interpret your moods, and drive your cars – giving new meaning to human-machine interaction.

Less than 200 years ago, we didn’t even have electricity. Today we have mile-high skyscrapers and a tiny box in our pockets that can download all the information in the world. Tomorrow we will have virtual and augmented reality changing the way we see the world, bioelectrical implants understanding our thoughts and artificial intelligence solving the most complex problems we can imagine. These technologies will soon become ubiquitous in our everyday lives just as the cellphone and laptop have, but we must be cautiously optimistic in their use cases.

As with fame, riches, and power – technology does not transform us into something we are not. Rather, it reveals onto the world who we really are.

10 months ago
by admin 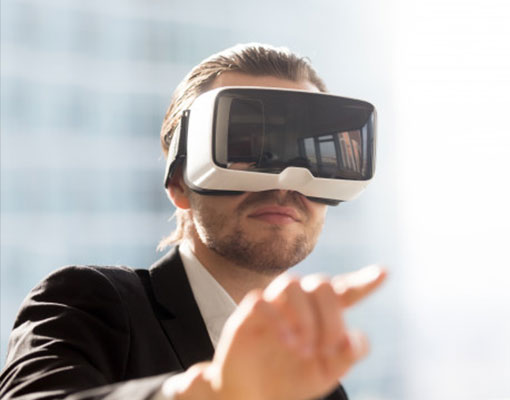 1 year ago
by admin 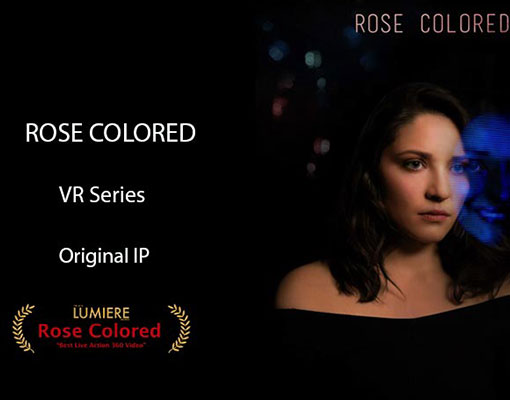 1 year ago
by admin

INVAR Studio’s critically acclaimed virtual reality film, Rose Colored, has just launched worldwide! After the initial limited release, Rose Colored can now be watched by anyone on any platform or HMD for FREE. Experience the film that Voice of VR